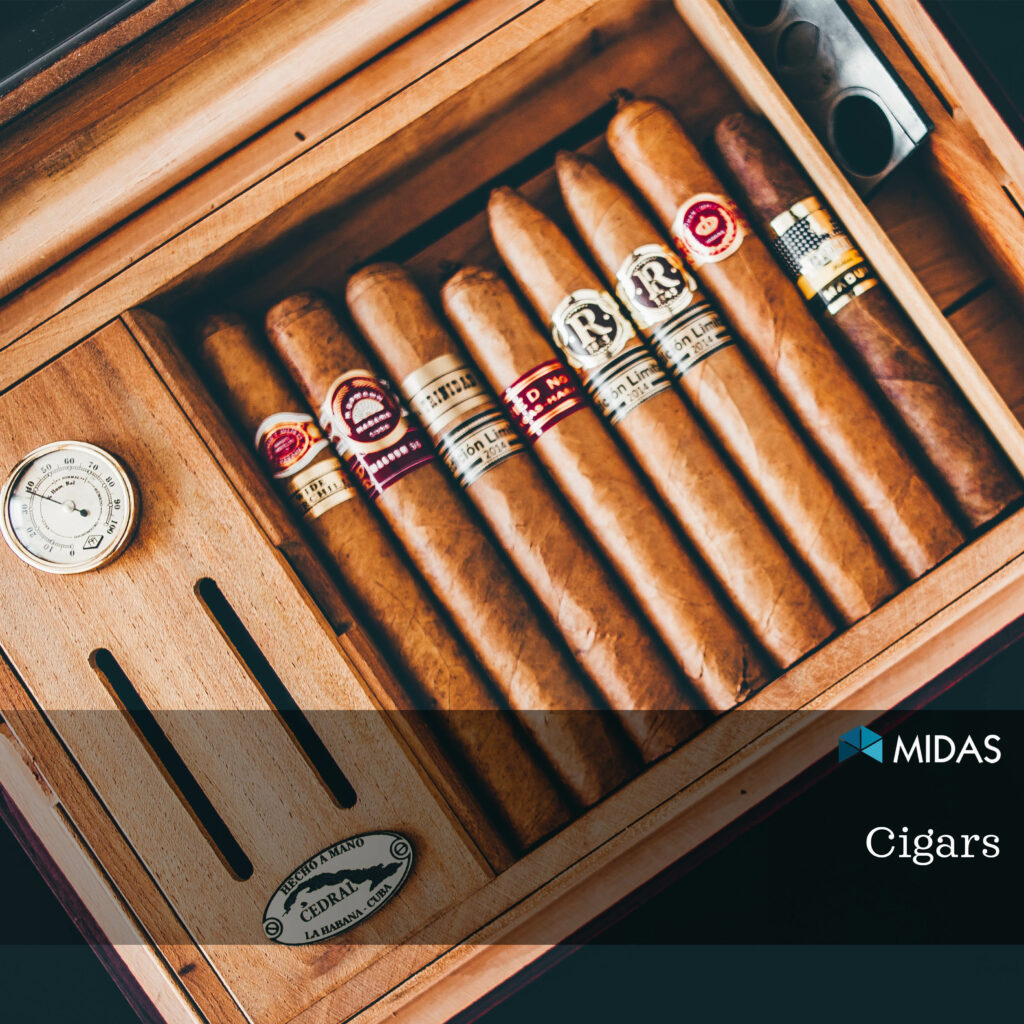 The first recorded Westerners to encounter tobacco were the Christopher Columbus team in 1492 when they arrived in Cuba. On initial arrival to the ‘new world’ Columbus was reported to be disappointed as he thought there was no ‘treasure’ to be found there. However, through trade, the local Indians introduced Cohiba (tobacco) to his team. They showed the eager spectators how to burn and inhale the leaves for pleasure. The men enjoyed this new sensation, in particular one lieutenant who was so taken with the new vice that he smoked it every day on their epic journey back home.

In Spain and Portugal cigar smoking started to catch on. The French ambassador to Portugal, Jean Nicot, made cigar smoking popular back in his home country. You can see how much influence when you realise that the name nicotine is derived from his name.

Next cigars hit the rest of Europe, but it was the Spanish who developed the use of specialised papers instead of leaves to contain the tobacco. Tobacco started to be grown for customer consumption. Initially, the tobacco was grown in Spain until procurers discovered that the climate of Cuba was more suited for most productive growth.

Other popular places for growing tobacco were Key West in Florida, New York, and the Philippines.

Let us look a little more at the different elements of cigars.

The Mayan Indians created the most commonly shaped cigar the Parejo. There are many subcategories of Parejo cigars, such as the Toro, Corona, and Carlota.

A good marketing ploy used by the manufacturers was to name their cigars after those in the media spotlight who smoked them examples of this are the Churchill, Rothschild, and Lonsdale.

In the 1800s the irregular shape of the Figurado made them popular. Narrowed on both sides, the Figurado initially gives off only the flavor of the coating and binding leaves, and the true flavour of the blend is revealed only when the smoker reaches the widest part of the cigar. They were considered high end at the time and nowadays are seen as collectors’ items. Examples of these are the Presidente, Torpedo, and Toscano.

Other popular shapes of the cigar are Robusto, Torpedo and Viola.

How many hours is a person willing to devote to smoking? It’s not an easy question to answer today because time “costs” much more than it did in Columbus’ day. That’s why shorter formats of the Robusto cigar are recently gaining in popularity. Small cigars are deemed popular as they also hold have less tax.

The flavour intensity of a cigar is influenced by its length. The longer a cigar is in the mouth, the longer the resins and ethers dissolve in saliva and the more the essential oils evaporate, so the smoker gets a better sensation so experienced smokers prefer larger formats.

A 60-ring-gauge Cohiba cigar also known by its factory name, Grandioso, is 7 inches long and is extremely rare. As part of the Cohiba 50th anniversary, 50 humidor were made, each containing 50 cigars, for a total global run of 2,500 cigars. The No. 1 humidor was auctioned at the 2016 Festival del Habanos for approximately $350,000. The other 49 humidors were auctioned to the main Habanos distributors around the world, with a base price of $227,000. Others have been know to sell for even more.

Remember – the thicker the cigar, the better it tastes and the cooler the smoke. Because a thicker cigar has more tobacco, more flavour, and also more space to cool the smoke. Thin cigars, which have fewer leaves, are simpler and more even in flavour. They are virtually devoid of the flavour dynamics inherent in more powerful and full-bodied cigars.